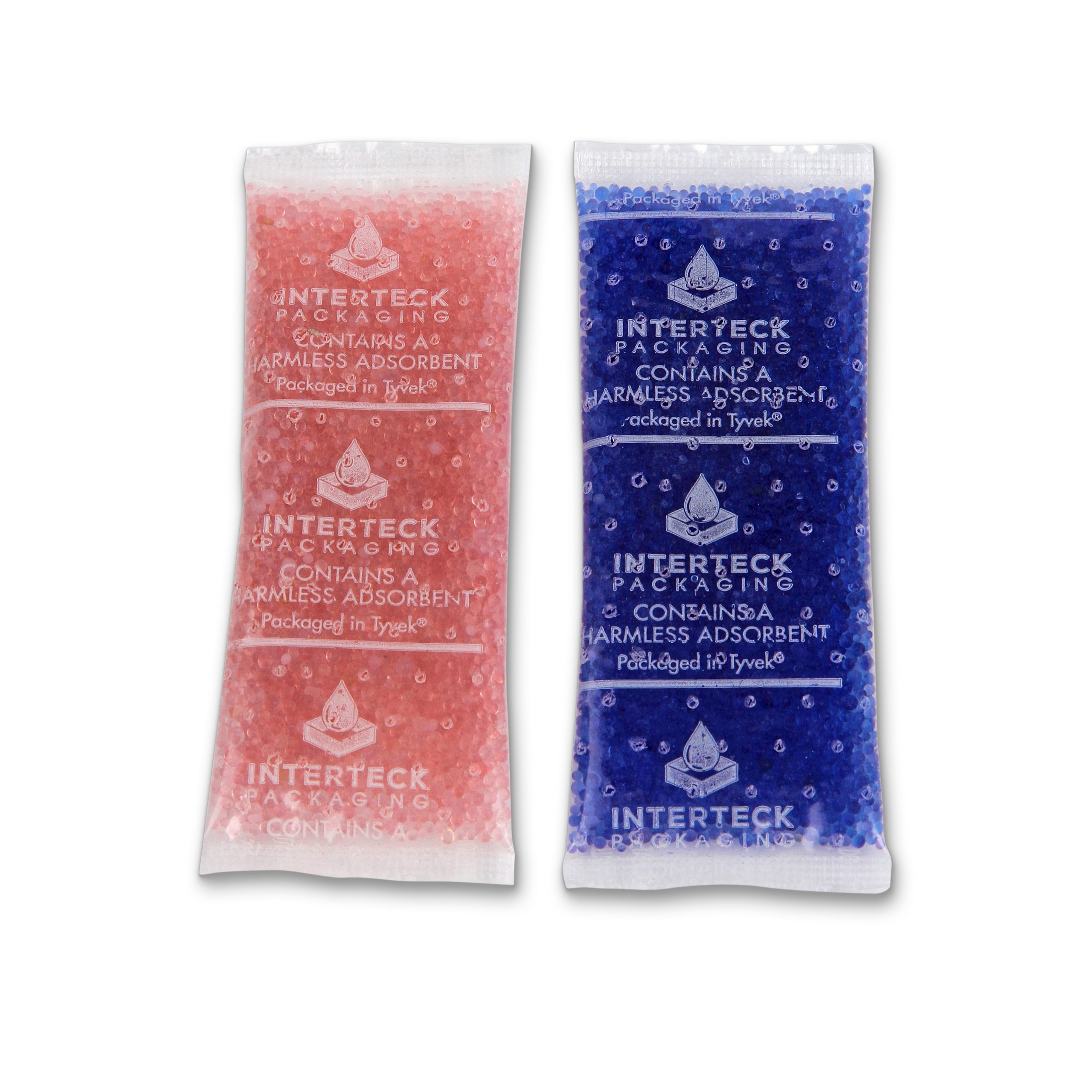 In many household and industrial items, moisture encourages the growth of mould and also causes rusting. Condensation may damage the components of your electronic goods and speed up the decomposition of chemicals in medicines. Silica Gel is a desiccant that helps preserve these products longer.

Silica gel absorbs and holds water vapor. By limiting the moisture around it, silica gel can help preserve food and medicines longer and keep industrial equipment in the best shape.

In this article, we will find out more about Silica gel and understand the difference between white, orange, and blue silica gel.

What is Silica Gel? 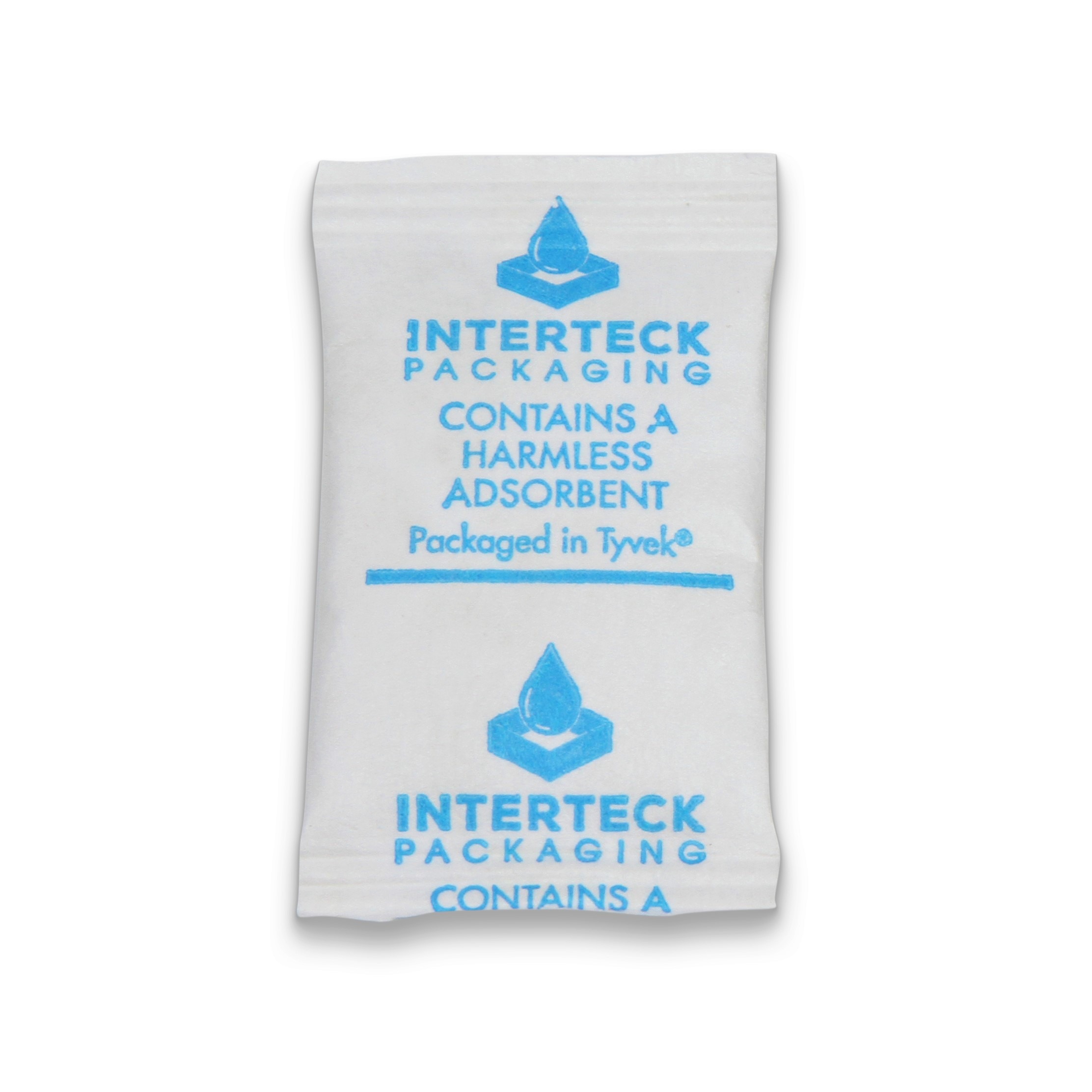 Silica gel is an amorphous and porous form of silicon dioxide and is a strong desiccant. A desiccant is a hygroscopic substance that is used to encourage or maintain a state of dryness around it. So, silica gel helps control moisture by absorbing and holding water vapor.

Silica gel can absorb around 40 percent of its weight in moisture. It can take the relative humidity in a closed container down to about 40 percent. Once saturated, you can drive the moisture off and reuse silica gel by heating it above 300 degrees Fahrenheit (150 degrees Celsius).

It is comprised of randomly connected spherical polymerized silicate particles, the primary particles. The properties of silica gels are a result of the size and state of aggregation of the primary particles and their surface chemistry. Modern silica gel technology enables the production of highly pure gels that are composed of nearly 100% silicon dioxide with custom-tailored pore systems and surface properties.

There are two types of Silica gels that are produced for industrial and other applications. They are indicating and non-indicating silica gels. Let us explore these two categories, the varieties of silica gels available under each category and their respective uses. 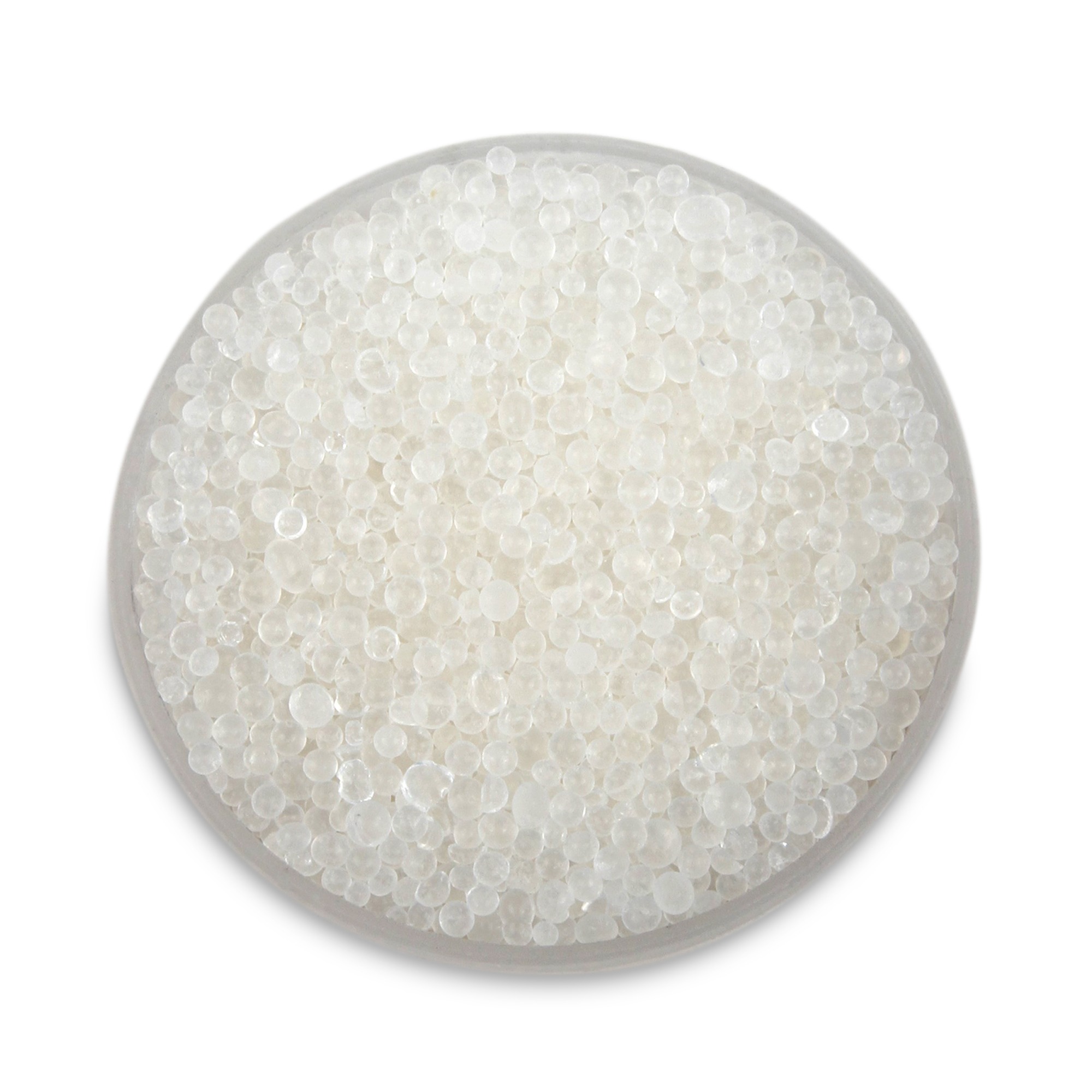 White Silica Gel is known as Non-Indicating Silica Gel as it remains unchanged in its appearance on adsorbing moisture. White Silica Gel is produced as an ivory-white semi-transparent round vitreous body or crystals with good absorption capacity. But there is no way to determine whether the Silica gel has completely absorbed moisture or not. White Silica Gel causes no odor or pollution and is non-toxic. It is one of the most widely used damp proof agent or desiccant in the world. 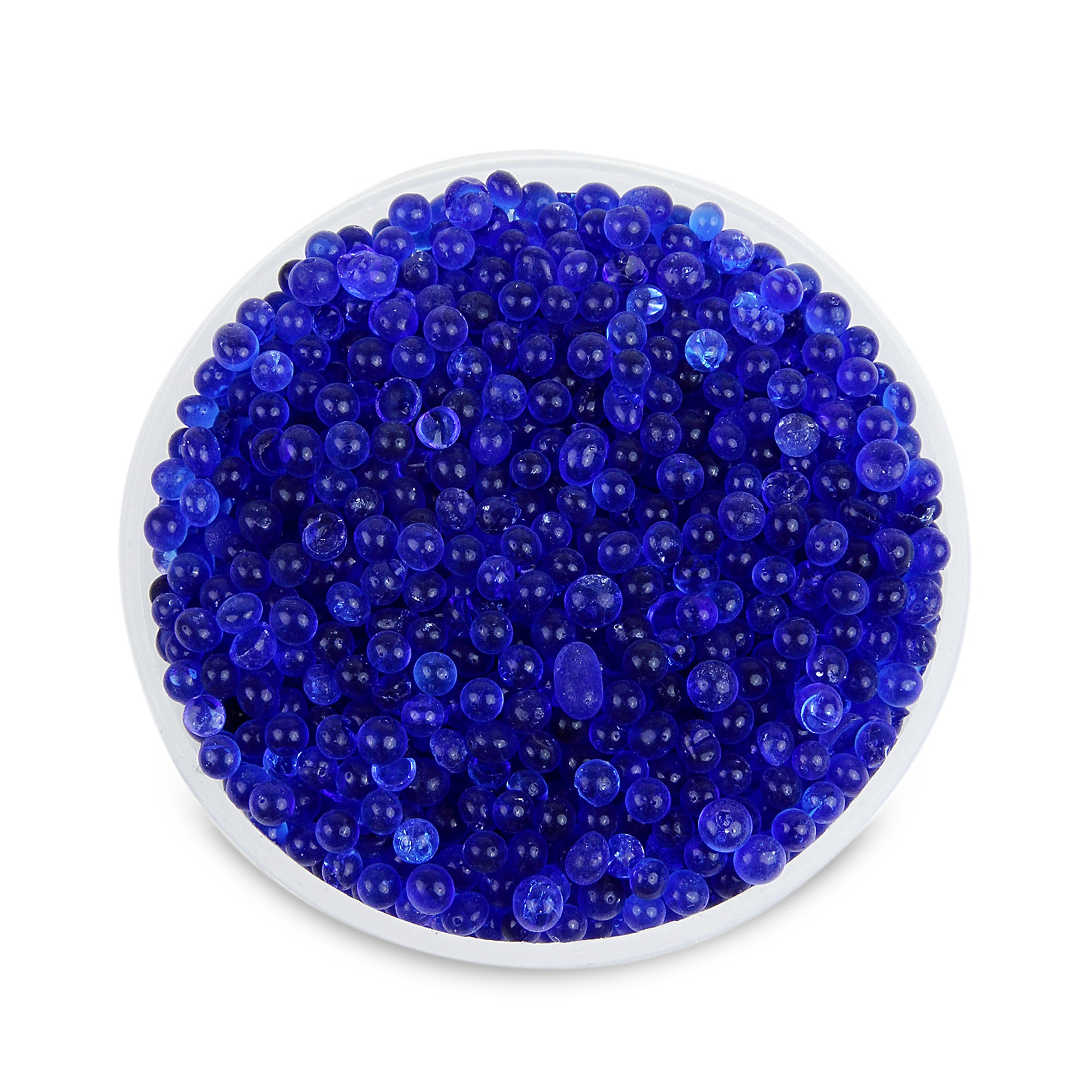 But, when they are becoming saturated with moisture, they will actually change their color from blue to pink, thus indicating that it has absorbed moisture and needs to be replaced.

Blue Silica Gel tends to be less expensive than Orange Silica Gel while still maintaining the same performance standards. However, the use of Blue Silica Gel has been limited due to its ban in the European Union because of the use of cobalt chloride, a known human toxin, in its production. This is why Blue Silica gel should not be used in direct contact with products intended for consumption, such as food or pharmaceuticals. Despite this fact, Blue Silica Gel is still available for use in the United States. 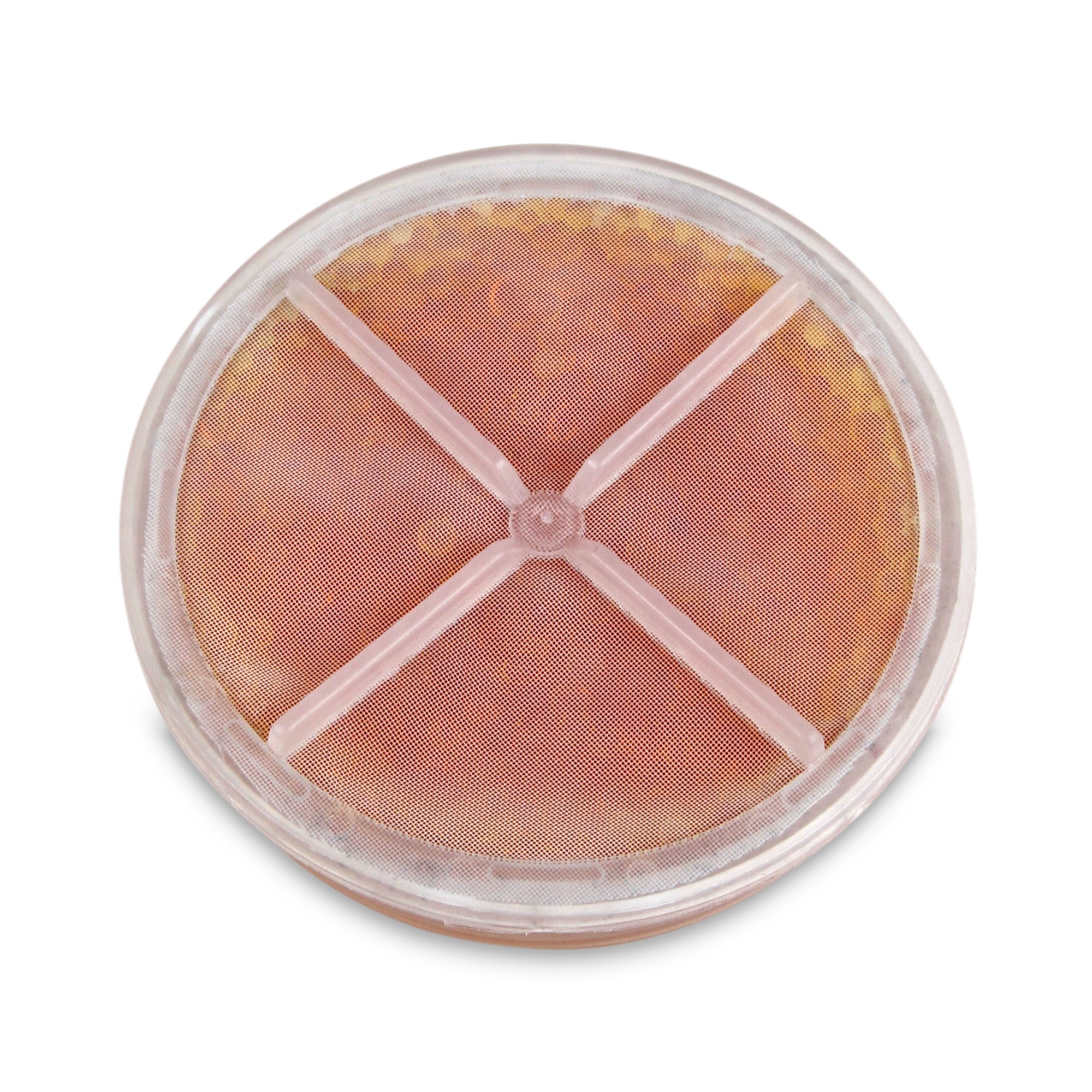 Orange Silica Gel is a non-toxic, pollution-free desiccant that meets the needs of environmentally conscious companies. The orange silica gel has many applications where visual control of moisture is necessary, such as in compressed air dryers, breathers, for protection of non‐consumable packaged goods, for drying & storing flowers and seeds, and a lot more. Orange Silica Gel should not be used in direct contact with products that are intended for human consumption, such as food and pharmaceuticals.

Orange silica gel has methyl violet which turns the gel green in color when the desiccant becomes saturated by moisture. There is also a newer variety of Orange silica gel which goes colorless when saturated with moisture and is considered better as far as the indication, adsorption capacity & environmental impact are concerned.

Moisture and condensation encourage the growth of mould and may damage the goods. Silica gel is used in all such products that are susceptible to damage by moisture and water vapor. Silica Gel avoids dampness, dries, resists rust, and is fit for moisture proofing of instruments, weapons, electronic equipment, household apparatus, machinery, leather, pharmacy, food, textiles, and other packed goods.

It is used as an air cleanser to restrain humidity in the air, as well as catalyzer carrier and dehydration for organic compounds as it has high density and high moisture absorption under low humidity. It has been used widely for ocean shipping because of its ability to resist dampness in order to save goods because of high humidity.

Indicating and Non-indicating Silica gels have applications in different industries but their basic function and utility remain the same.